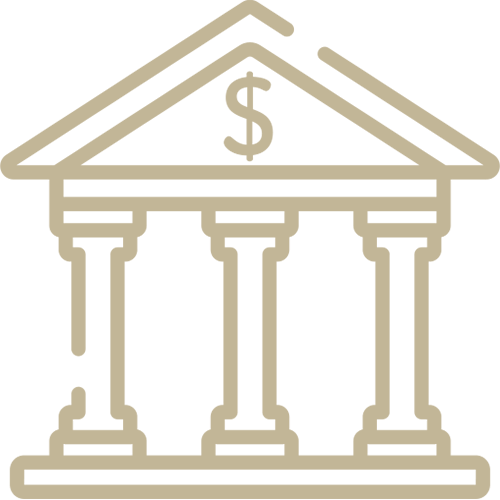 A recent new story posted on WRAL.com (and now available on CBS News) highlights the collateral consequences that a federal drug prosecution and conviction can have on not only a defendant’s life, but also the lives of family members and unsuspecting business associates.  As noted in the story:

An online auction with a wild back story allowed Atlanta-area brides to save big on wedding expenses.

When a federal drug bust in Alaska led to the seizure of a bridal store’s inventory, the government was left with thousands of bridal gowns, tuxedos, tiaras and even engagement rings. So the General Services Administration handled it like any other seizure of valuables and set up an auction.

Understandably, the first thing that comes to mind for anyone who has received a federal target letter or has been indicted for committing a federal drug crime is the prospect of spending time in prison.  Federal sentencing laws are harsh, and prosecutors routinely seek the maximum punishment allowed by law.  But what happens to a convicted person’s personal property?

FORFEITURES IN THE EASTERN DISTRICT OF NORTH CAROLINA ARE COMMON

In the Eastern District of North Carolina, most indictments are accompanied by a forfeiture notice.  A forfeiture notice informs a defendant of the government’s intent to recover assets that it believes were obtained through criminal activity.  If, for example, a defendant uses proceeds from drug sales to buy cars or a house, that property can be seized by the government and liquidated (usually at an auction).  The notice generally becomes final upon entry of a guilty plea or conviction by a jury.

What happens, however, if a defendant acquires assets jointly with his wife or other legitimate sources of income are used to buy property.  Sometimes, the extent to which those properties can be forfeited can be negotiated with the federal prosecutor.  Otherwise, a defendant has to demonstrate that property that the government may have an interest in is not “ill-gotten” and was acquired legitimately.

If you have been charged with a federal crime or otherwise have an interested in forfeited property, time is not on your side.  You must act quickly, or your rights to seized property can be lost.  Contact Blue Law LLP if you have a forfeiture issue.