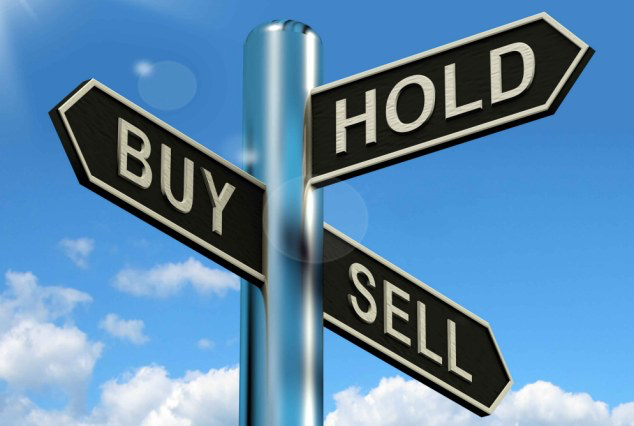 Disseminators, Not Just Makers, of Fraudulent Statements Can Be Held Liable Under Rule 10b-5

Most people intuitively know what fraud is.  The simplest legal definition is that it is the intentional misrepresentation of a material fact.  The common law and several state and federal statutes and regulations prohibit fraud in a number of commercial settings, but when it comes to registered securities, Securities and Exchange Commission Rule 10b-5 is frequently invoked to hold a corporation (and its officers) accountable for fraudulent statements.

Rule 10b-5 makes it unlawful to (a) employ any device, scheme, or artifice to defraud,” (b) “make any untrue statement of a material fact,” or (c) “engage in any act, practice, or course of business” that “operates . . . as a fraud or deceit” in connection with the purchase or sale of securities.

But what happens when someone repeats a fraudulent statement in the sale of securities, knowing the statement to be false, although that person is not the “maker,” ie, the originator of the statement?  The Supreme Court recently answered this question in Lorenzo v. SEC, No. 17-1077.  In that case, Francis Lorenzo, while he was the director of investment banking at an SEC-registered brokerage firm, sent two e-mails to prospective investors.  Lorenzo’s boss supplied the content of the e-mails, which described an opportunity to invest in a company with “confirmed assets” of $10 million.  Lorenzo knew, however, that the company had recently disclosed that the assets were worth less than $400,000.

Although the SEC found that Lorenzo had violated Rule 10b-5 (and Section 10b of the Securities Act) by sending false and misleading statements to investors with the intent to defraud, the U.S. Court of Appeals for the District of Columbia Circuit held that he could not be held liable as a “maker” of the fraudulent statement under the Supreme Court’s 2011 decision in Janus Capital Group, Inc.v. First Derivative Traders, 564 U.S. 135. The Circuit Court did, however, sustain the Commissions findings of violations with respect to subsections (a) and (c).

In Janus, the Supreme Court held that to be a “maker” of a fraudulent statement under Rule 10b-5(b), one must have “ultimate authority over the statement, including its content and whether and how to communicate it.” This meant that an investment advisor who had merely participated in the drafting of a false statement that was made by another could not be held liable in a private action.

In a 6-2 opinion, the Court concluded that the “dissemination of false or misleading statements with intent to defraud[,]” regardless of the “maker” of those statements, can fall within the scope of Rule 10b-5 and the relevant statutes.  By sending the e-mails, which he knew contained false information about the company’s value, Lorenzo “employ[ed]” a “device,” “scheme,” and “artifice” to defraud.  By the same conduct, he “engage[d] in a[n] act, practice, or course of business” that “operate[d] . . . as a fraud or deceit” under the Rule. Whether he was the “maker” of the statements did not mater under the Rule, read as a whole.

Technical nuances and aspects of the opinion aside, the Court’s analysis makes sense. As the majority notes, “Congress intended to root out all manner of fraud in the securities industry[,]” and anyone who knowingly disseminates a false statement in the sale of securities is subject to civil liability, and in the most egregious cases, criminal prosecution under other provisions.