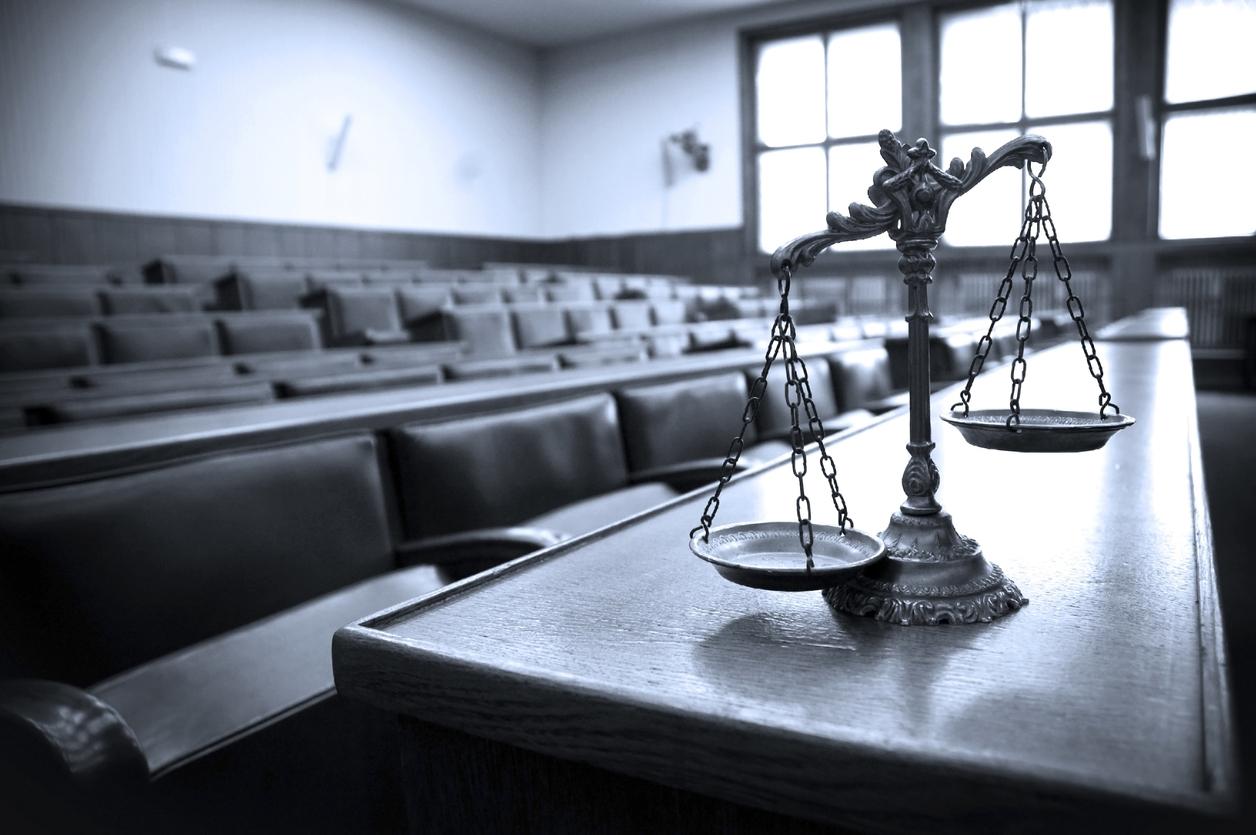 On April 8, 2022, a federal jury in the Middle District of North Carolina returned a verdict on all claims in favor of three sets of homeowners who alleged bid-rigging and extortion in connection with homeowners association foreclosures. Dhamian Blue of Blue LLP and Jim White of J.C. White Law Group PLLC represented the plaintiffs.

Blue and White filed the lawsuit in October 2019, alleging antitrust claims in violation of Section 1 of the Sherman Act and North Carolina’s Unfair and Deceptive Trade Practices Act. They alleged that a group of individuals and sham limited liability companies, who called themselves “The Estates,” engaged in an illegal conspiracy to coordinate bids at public foreclosure auctions. The Plaintiffs alleged that The Estates and its members entered into an illegal bid-rigging conspiracy by using an online database and series of “meet-ups” to exchange information about how much interested buyers were willing to bid to obtain the properties. This anticompetitive conduct suppressed winning bids that otherwise would have been submitted and benefited the homeowners.

After a 5-day jury trial, the jury entered a verdict in the Plaintiffs’ favor that, once trebled as required by law, will result in an award of approximately $1.2 million.