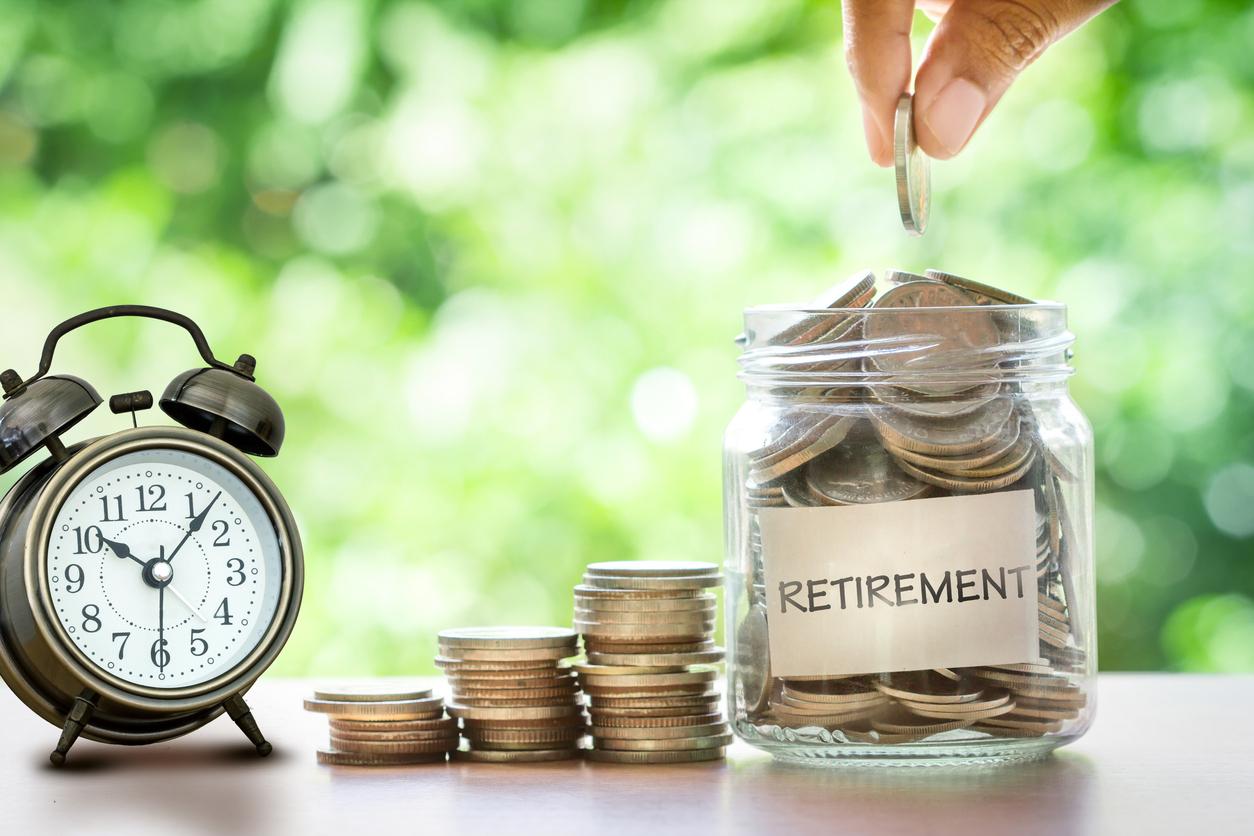 Blue LLP has filed a class action lawsuit against the African Methodist Episcopal Church Ministerial Retirement Annuity Plan (and related parties) on behalf of approximately 5,000 current and former ministers and other church employees who have seen their retirement funds depleted by roughly 70 percent. In recent months, public disclosures have revealed that of the approximately $120 million in assets that were invested in the retirement plan, between $80 and $90 million has been unaccounted for or lost.

The class action lawsuit, filed in federal court in the Middle District of North Carolina, asserts claims for breaches of fiduciary duty and seeks to recover tens of millions in retirement plan losses.

Dhamian Blue and Dan Blue represent the plaintiffs in the case.